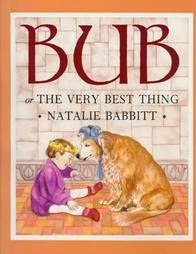 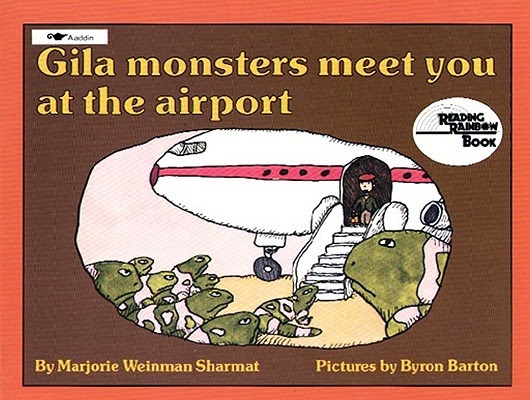 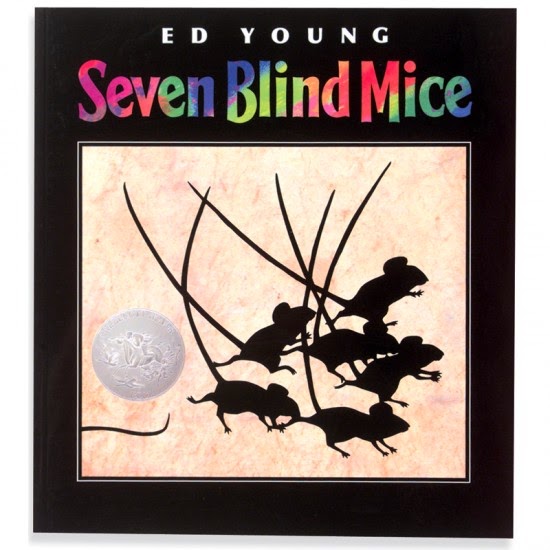 In my children's literature and my literary theory classes, I use these three
picturebooks to help students understand the concept of perspective. Bub, by Natalie Babbitt tells the story of a king and queen searching for the best thing to provide the prince to make him a better person. The king goes to his collection of books, while the queen walks around asking everyone what they think. Of course, they both find out that everyone has different perspectives on the issue.
In Seven Blind Mice, Ed Young retells an ancient Asian folktale about mice that all report on a something they found near their pond. Of course, each mouse experiences something different about the elephant and reports from his or her perspective. Important to pay attention to the colors used in this book to understand various meaning potentials. In Gila Monster Meets You at the Airport Marjorie Sharmat tells the story of a boy from New York City who is being forced to move to Arizona, and the mirrored story of a boy from AZ being forced to move to NYC. This hilarious book is a good one for introducing the concept of perspective taking for younger readers.