PDB: A Walk in the Park 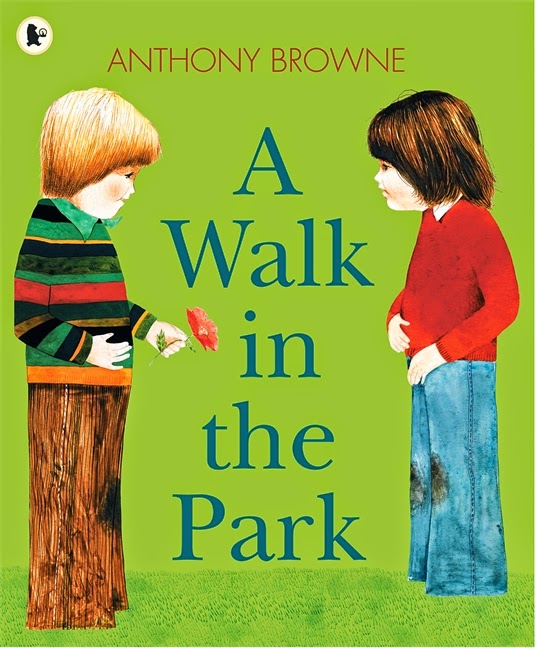 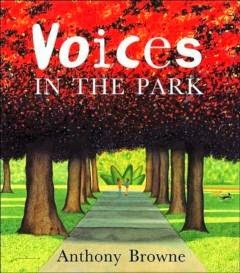 Although Voices in the Park (2000) is one of the most well known picturebooks by Anthony Browne, many educators are unaware that it is a second version (not exactly a sequel, but more like a retelling in a different format) of A Walk in the Park (1977) which has recently been re-released. In the original version, we learn the names of the parents - Mrs. Smythe and Mr. Smith - who go nameless in Voices in the Park. The variations among SES and class distinctions are equally pronounced in both versions, though A Walk in the Park is not told in four separate voices. Both versions are highly recommended.
Posted by Dr. Frank Serafini at 9:27 AM