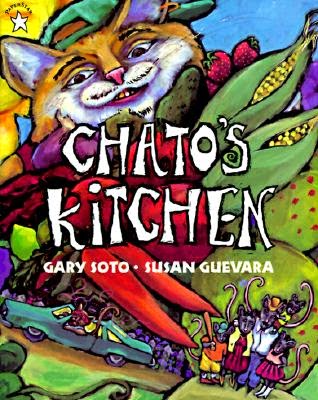 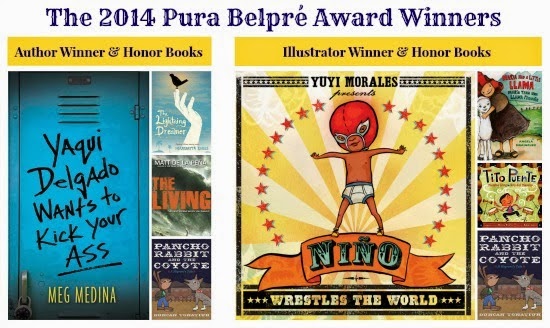 Tomorrow is Cinco De Mayo - a day of celebration of Mexican American heritage and pride.
The Pura Belpre Award is given each year by the American Library Association. The award is named after Pura Belpré, the first Latina librarian at the New York Public Library. The Pura Belpré Award, established in 1996, is presented annually to a Latino/Latina writer and illustrator whose work best portrays, affirms, and celebrates the Latino cultural experience in an outstanding work of literature for children and youth. One of my favorite author's Gary Soto won the award a couple of times for his picturebooks feature Chato - the Latino cat with an attitude!!

More can be found at: http://www.ala.org/alsc/awardsgrants/bookmedia/belpremedal
Posted by Dr. Frank Serafini at 7:45 AM